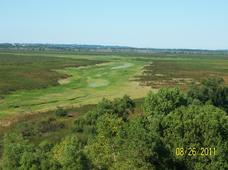 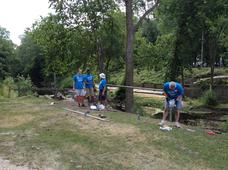 A new multi-purpose educational facility.  Became reality in 2022!  Learn more and see how you can still support the effort! 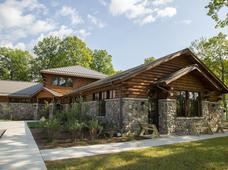